Low Isles is a unique icon of Port Douglas and the Great Barrier Reef; it is composed of two separate islands which have formed on the reef over time. One is a sandy coral cay and referred to as “Low Isle” the other is a larger mangrove island known as “Woody Island.”

The position of the two islands provides the perfect protected blue lagoon which in turn acts as the ideal sanctuary for a large variety of tropical reef fish and turtles. Surrounded by 100 acres of sheltered reef, Low Isles is home to over 150 species of hard coral and hosts a variety of bird life. In addition to being of significant ecological importance, Low Isles is also a popular weekend playground for the locals and the favoured destination for visitors experiencing the Great Barrier Reef for the first time.

Low Isles is located only 15 kilometers (7.9 nautical miles) north east of your Port Douglas holiday accommodation at The Newport on Macrossan. The close proximity of Low Isles to Port Douglas makes sailing there, the preferred and most relaxed way to journey to this inner patch of the Great Barrier Reef.

Sailaway IV cruises to Low Isles where it moors for over 5 hours. This allows plenty of time to explore the island, snorkel the reef, take the glass bottom boat tour and chill out on the beach.
S.V. Malaita is a charming schooner sailing yacht and visits Low Isles daily with a limited number of passengers. You can choose to spend maximum time in the water, snorkel from the beach at your leisure, join a guided snorkel tour or opt for a dry marine experience with the glass bottom boat tour.

Wavedancer is a 30 meter luxury sailing catamaran and is the ideal choice for families taking the cruise to Low Isles. The vessel moors at Low Isles for 3.5 hours and there are two shuttle vessels which transfer visitors to and from the island at their leisure.

Steeped in both cultural and scientific history, Low Isles was discovered and named in 1770 by James Cook. Long before that, it is believed that the Aboriginal tribes of KuKu Yalanji and Yirraganydji knew it as a peace island, where the heads of opposing mainland clans would paddle out to Low Isles to settle disagreements.

The Lighthouse on Low Isles was commissioned by the Queensland Government and built in 1878, as part of creating the longest shipping lane in the world. The first white people to settle on the idyllic island were the lighthouse keeper and his family. The location has been used to collect weather data since 1887 and is still used as a weather station today.

Even though the devastating cyclone of 1911 hit Low Isles and stripped it bare of all its vegetation, the gradual recovery of the foliage also led to the return of animal life.

Low Isles is the most southerly of 46 coral reef platforms, which supports both sea grass and mangrove growth. This fact is the main reason why in 1928, Low Isles was chosen for world’s first ecologically detailed and most ambitious scientific study of the coral reef. The research, experiments and data from that expedition is still referred to and used for comparison by scientists today.

The first daily cruise from Port Douglas to Low Isles began in 1979. Since 1981 as part of the Great Barrier Reef, the island was World Heritage Listed, no fishing has been allowed in the area and as a result the variety of marine life is abundant, friendly and inquisitive.

Although the lighthouse on Low Isles was upgraded to electric operation in 1963, it was still maintained by a keeper. In 1992 however, it was announced by the authorities that the lighthouse was to become automated and the keeper removed. A rally of concerned community members formed and organized public meetings to protect Low Isles, this organization of volunteers became known as LIPS, the Low Isles Preservation Society.

LIPS have managed to secure Federal Government Funding which now supports the employment of a marine ranger, and have initiated volunteer marine ranger programs. LIPS volunteers relieve the off duty ranger and aid with responsibilities including, pigeon counting, collecting weather data, day to day maintenance, cleaning and public contact. The strong support of LIPS by the local community demonstrates the high esteem with which Low Isles is regarded and the hundreds of volunteer hours show the dedication to protect and promote this significant piece of world heritage marine park paradise.

The aesthetic beauty, blue protected lagoon and interesting history of Low Isles makes for a great way to discover and experience an important inner patch of the Great Barrier Reef. 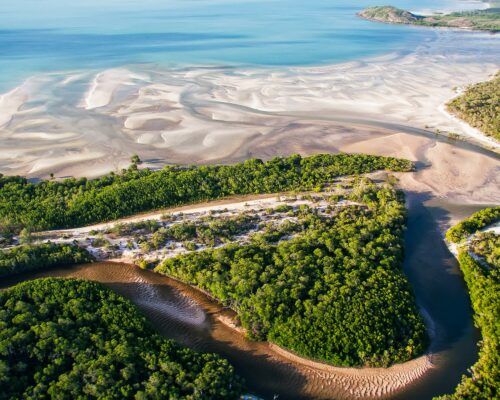 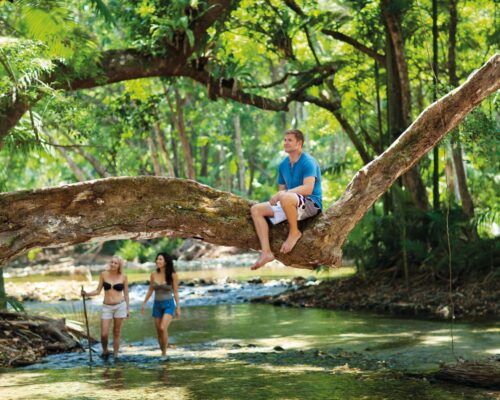 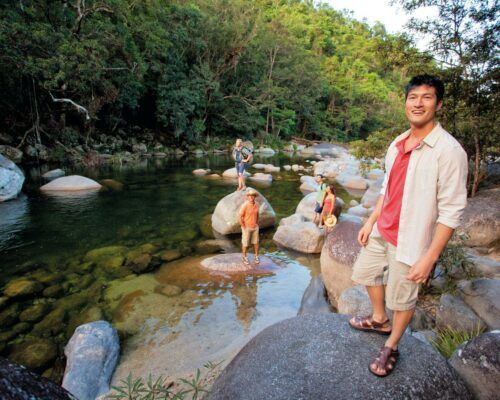 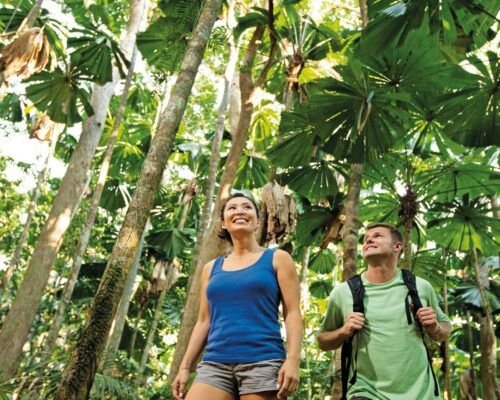 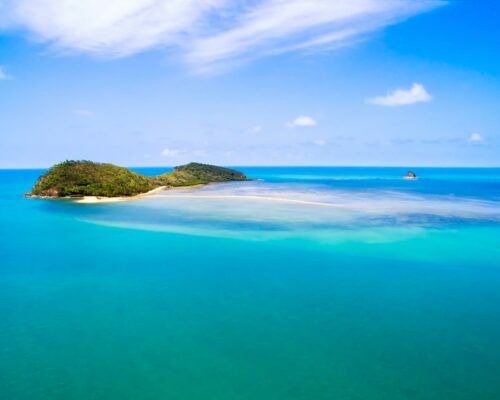 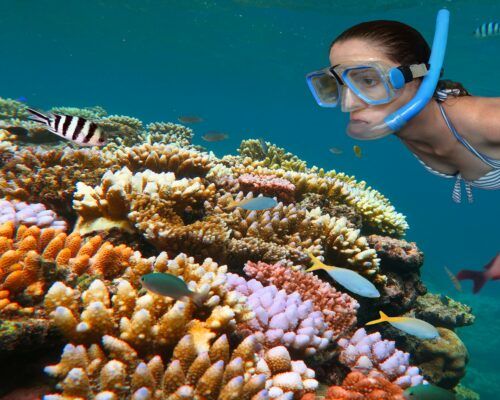 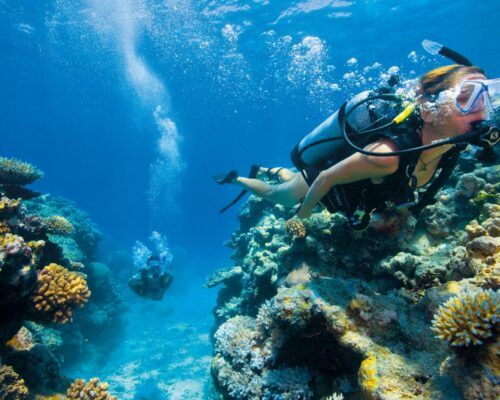 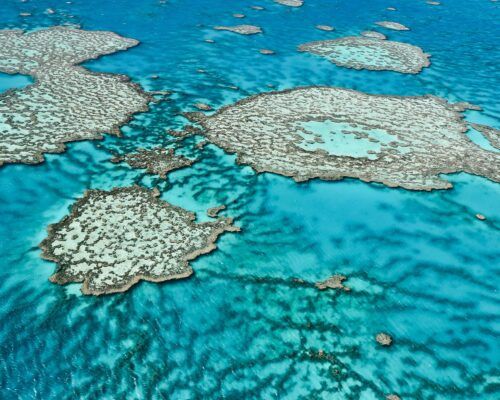 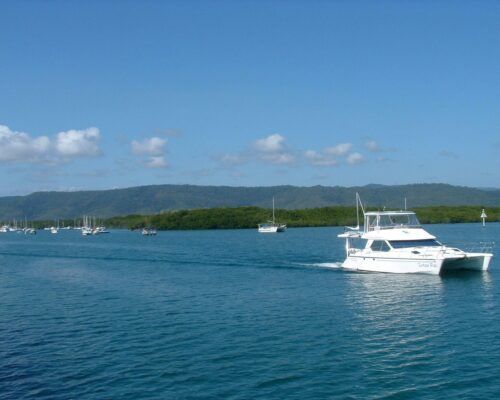